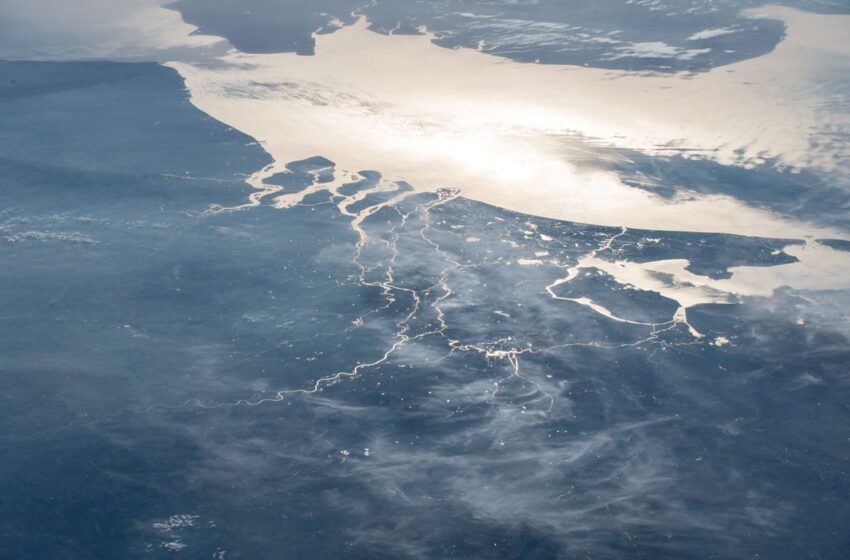 For three years, Netherlands Space Office (NSO) member Joost Carpay chaired the Earth Observation Program Board of the European Space Agency (ESA). His term ended and he is handing over the baton. It is an important council for the Netherlands and the rest of the world, Carpay thinks: “Earth observation has a lot going on.”

In layman’s terms: what is an ESA programme board?

“ESA has 22 Member States. Together they finance the European space program. In the program councils they determine together which direction the European space program should take. Each ESA Member State has representatives on different Program Councils. ESA has program councils on topics such as science, launchers, human space exploration, navigation, and in my case earth observation. We discuss questions in the program council, like: “What are our priorities,” “What missions are we going to do?” Or “How will we spend the budget?” As chairman, I had to make sure that all that decision-making went smoothly.”

What Makes the Presidency of Earth Observation Special?

“I always say: my heart is in the Science (astronomy) programme, but my head is in Earth observation. Earth observation is literally vital to humanity: only from space can we see the Earth’s system as a whole. A lot is coming together: science, politics, major issues such as climate and air quality, industry, technology and increasingly the commercial market. Seeing all these different things, together with very passionate people from ESA and from all Member States, is what makes it so special. “

Citizens probably do not feel very connected with EO. What’s in it for them?

“I get that. Yet what we do in Earth observation is very relevant to our daily life. With satellites, we can get a good overview of what is happening to our planet, for example in the areas of air, land, sea level, and climate. We have agreed that everyone around the world can use all Earth observation satellite data. With such a democratic approach, you can progress as humanity.”

What did those three years of presidency look like?

“Much of it is long-term work. Consider the preparations for new satellite missions within the Copernicus program, Europe’s operational Earth observation system. And preparing for the triennial ministerial conference, which establishes ESA’s budget. And then there is the work with the industry, that must enable all those new missions.”

“In 2019 we made the final selection for the 9th Earth Explorer mission (FORUM, which will make an important contribution to the knowledge about our climate) and in 2018 we selected the remaining three candidates for the 10th Earth Explorer, based on ideas submitted by European scientists. Those candidates are further elaborated after which one is chosen.”

“With these two choices, a solid foundation has been laid for further earth science research with ESA satellites.”

Are there enough ideas in science?

“Ample. In my work I sometimes went from wonder to frustration. Surprise at maybe fifteen or twenty very good ideas that were brought in. And then the frustration that you can only run one. You have to disappoint people who put their heart and soul into an idea. Yet this is how we arrive at the very best, the most relevant ideas for new Earth observation missions.”

Is chairing a program council important for the Netherlands?

“I think so. You are very visible for three years and you are close to the heat. This can be particularly important in the field of Earth observation, in which the Netherlands does a lot.”

What are you most proud of?

“That it was relatively easy going in these three years. That there have been no major controversies and that we have passed all plans unanimously through the ministerial conference. I hope for the Netherlands that we can continue to play an important role in the field of instrumentation and their use, in the coming years.

“ESA missions also allow companies to demonstrate that their hardware is mission-worthy. That is important in an increasingly commercial space exploration.”

What will you do now that your presidency is ending?

“I will remain involved in this program council in the background for the time being, as a backup of Jasper van Loon, the Dutch ESA delegate. In addition, I myself remain a delegate in the scientific program board and I lead the NSO team that manages Institutional Programs (ESA, EU, national). And of course I will continue to work to realize the ambitions of the NSO: to further increase the value of space travel for companies, the government and Europe. “We hope to make that much more visible in the near future.”

Note: This article was translated from Dutch. Original article posted on the NSO website on 3 August 2020. See the original post in Dutch here. 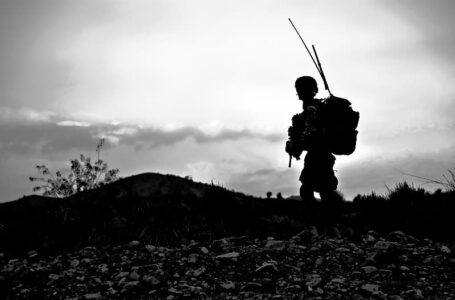 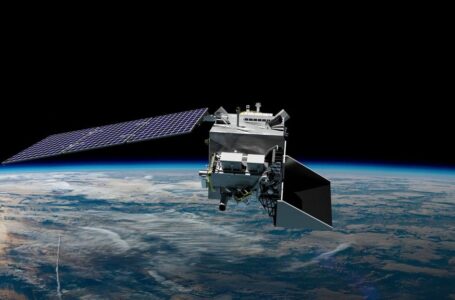 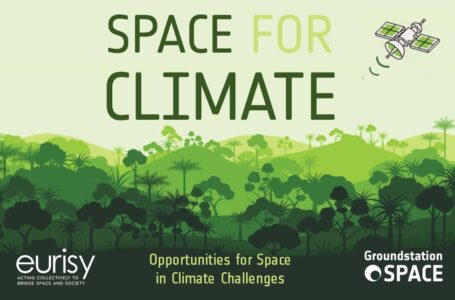 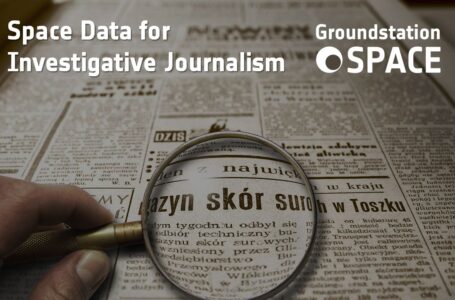 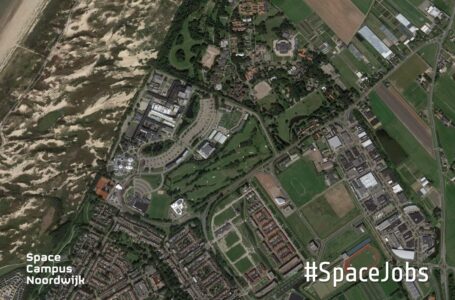 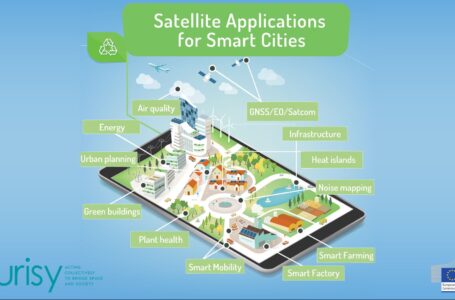 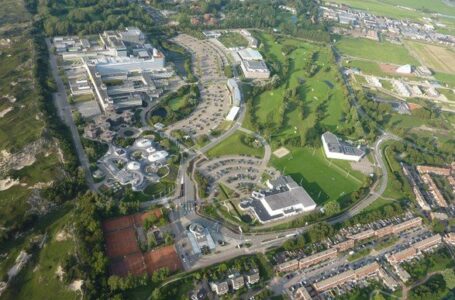 Space Campus is on its way 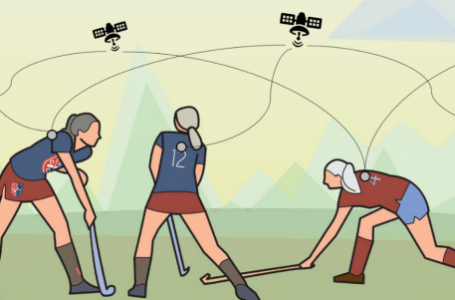 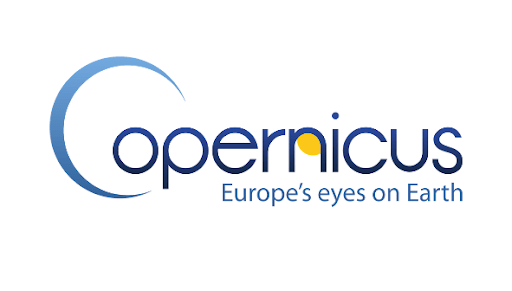